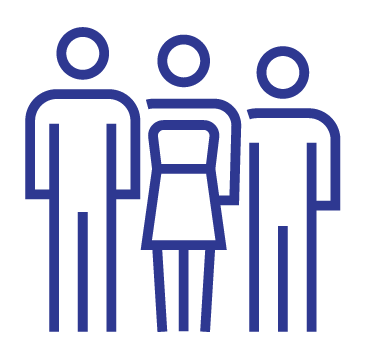 We are passionate thought leaders who recognize that when science is communicated well, science and communities thrive. 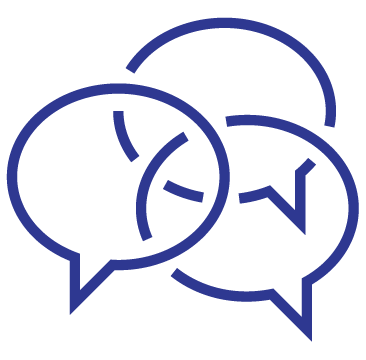 Great communication inspires dialogue, builds support, and promotes understanding of the relevance of science to society as a whole. 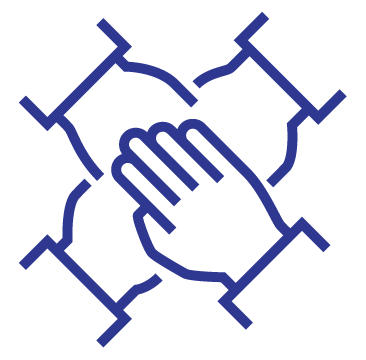 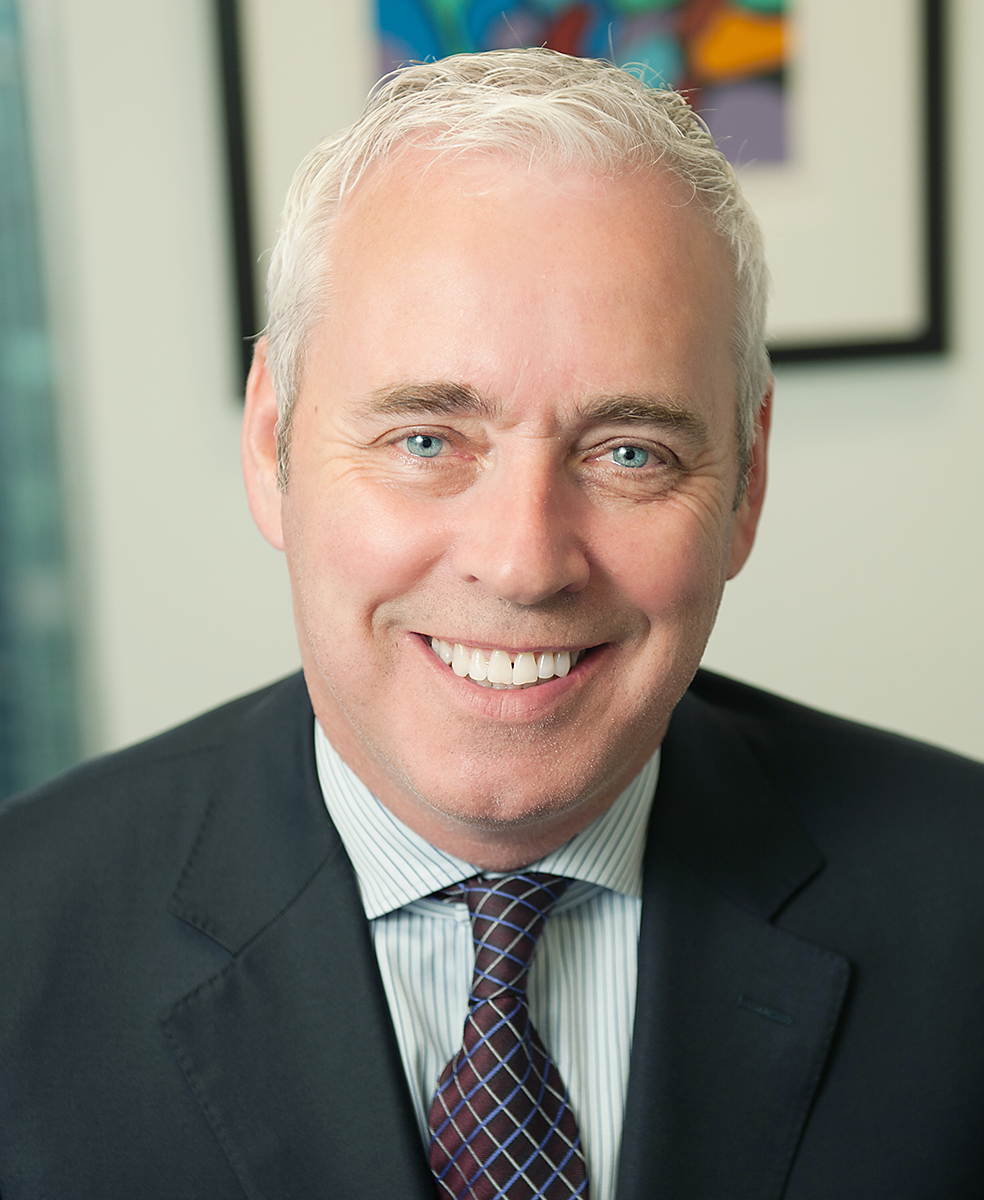 Robert Simpson is the founder, president and CEO of the Canadian Centre for Science Communication. His vision is to help empower scientists, engineers and innovative, science-based organizations to more fully realize their potential as leaders of positive social and political change. He is passionate about helping scientists, engineers and organizations to meaningfully engage with their audiences and to support informed and evidence-based decision-making. He is a trusted partner in providing expert science communication advice, research and science communication training.

As the President and CEO, Robert oversees the dynamic organization and wears many hats—leader, coach, facilitator, head trainer,  strategist and synthesizer. Robert has trained more than 3,000 scientists and helped hundreds of organizations meaningfully engage with non-technical audiences by effectively communicating their science, technology and innovation.

Robert is one of Canada’s leading authorities on public perception and trust in science and has been a keynote speaker at several international sciences, engineering and industry conferences where he has presented “The Science of Communication” – Learning to Speaking the Same Language ™

In 2015, Robert was awarded the Leadership, Enterprise and Partnership Award by the Council of Aboriginal Business for his work facilitating meaningful engagement between Canada’s Indigenous Peoples and science-based organizations by focusing on how Indigenous traditional values can inform environmental and social policy making.

Robert is also the founder and CEO of PR Associates, Canada’s largest science communication and public relations firms and the author of “The Science of Communication–Speaking Each Other’s Language.” 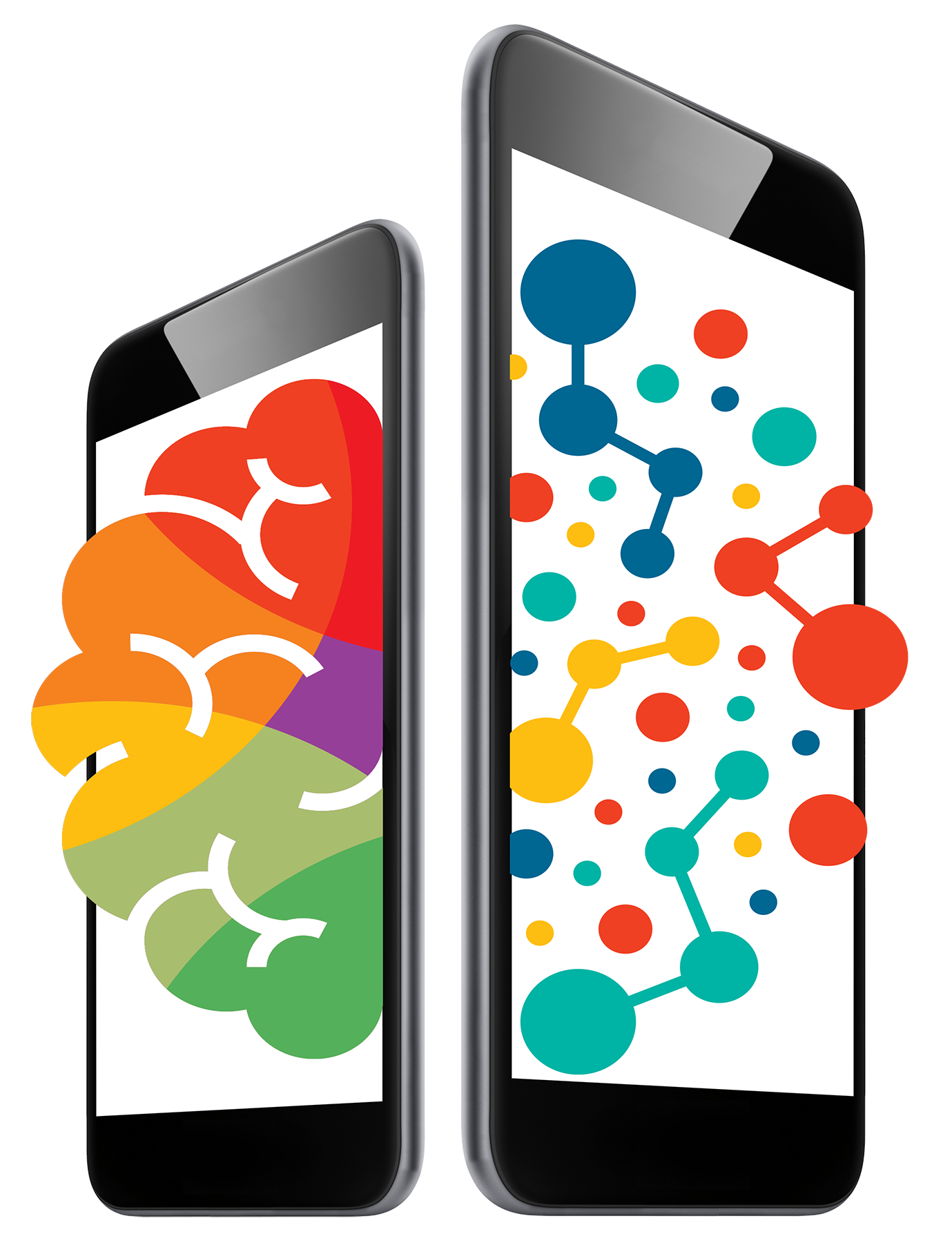 We custom design Speaking the Same Language ™ Science Communication Workshops which provide the knowledge, skills and approaches scientists, engineers and performance-driven organizations need to communicate their work effectively and bridge the gap between science and the non-scientific public. 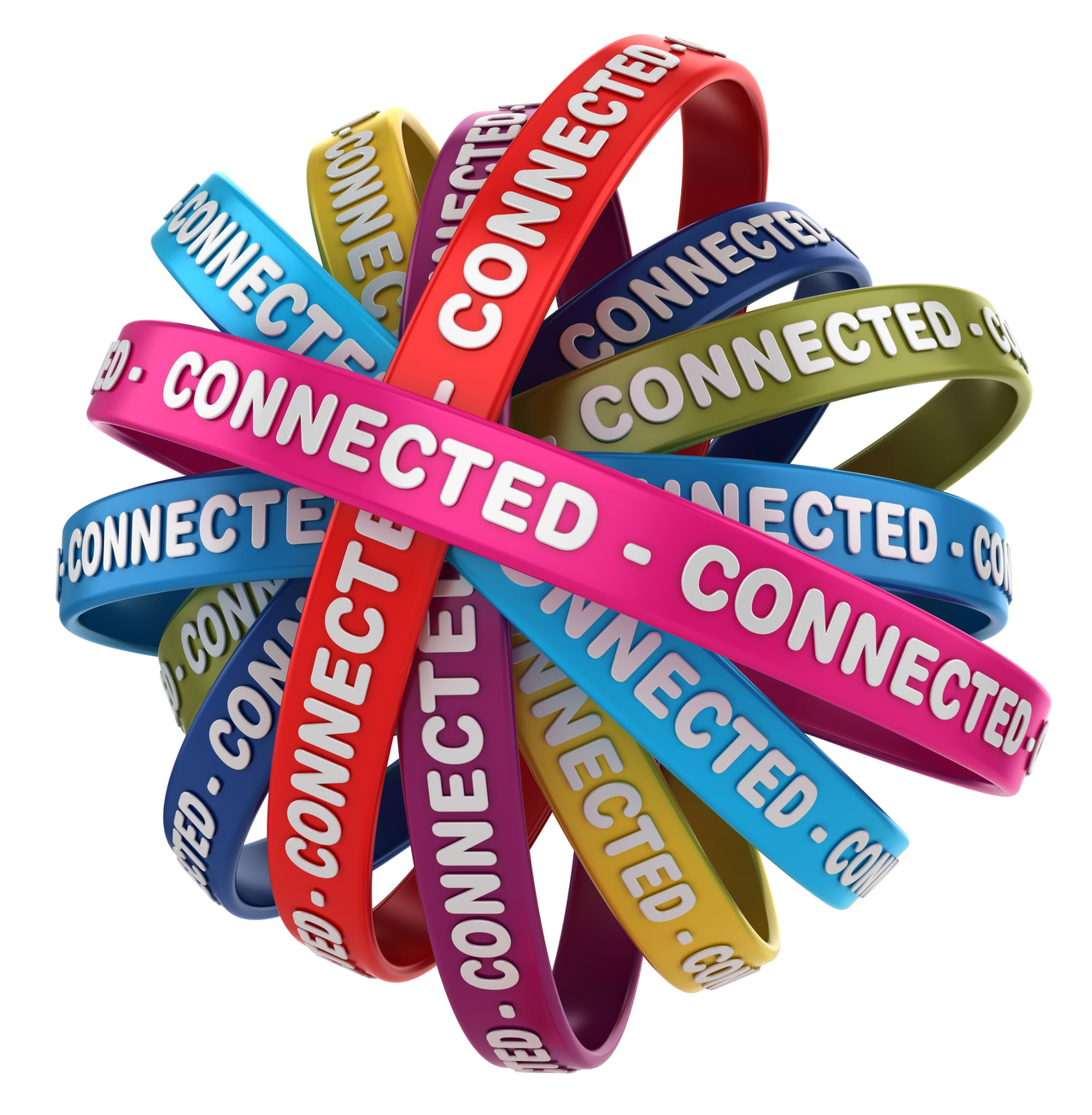