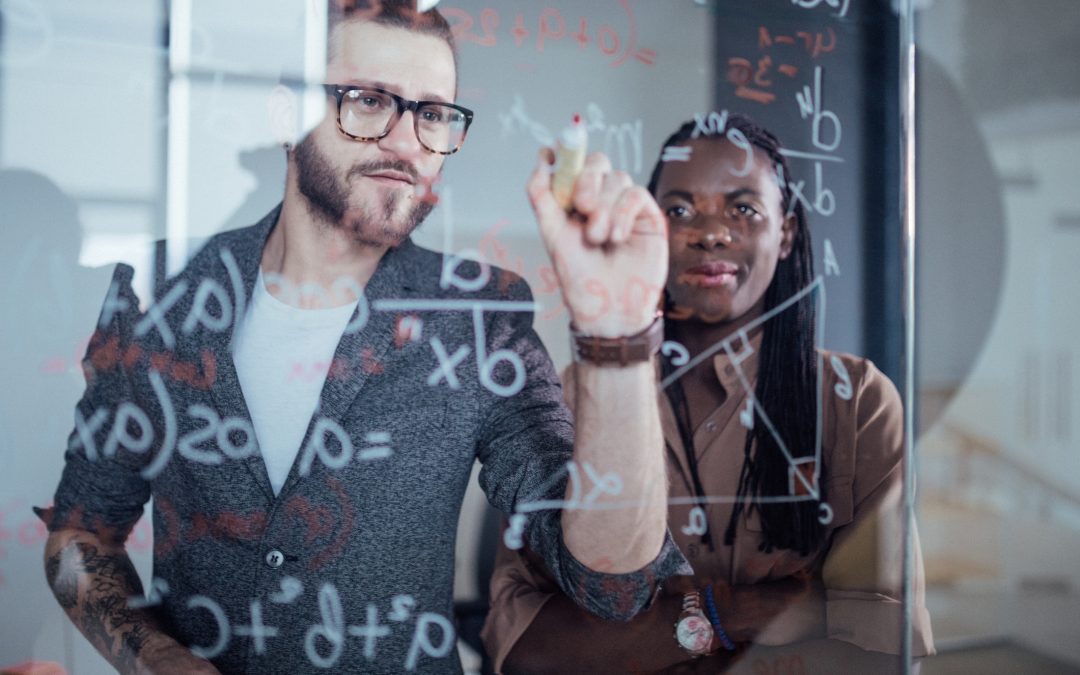 There are many types of writing in the science, technology, engineering and mathematics (STEM) community which range from formulas to academic publishing. The two main styles of writing are technical and plain language also known as scientific and science writing. So, what’s the difference between the two types of writing and why does it matter?

The main difference is the style, purpose and audience. It’s important to understand the difference because you want to make sure the message being conveyed is clearly understood by the target audience.

Purpose: To convey scientific information in a clear and concise format

Purpose: To convey scientific or technical terms in an easier to understand way

“A group of colleagues have succeeded in producing the first continuous proxy record of sea level for the past 2000 years. According to this reconstruction, 20th-Century sea-level rise on the U.S. Atlantic coast is faster than at any time in the past two millennia.”

How can we help with your science writing skills?

The most important aspect of any type of writing is that your audience understands your concept. CCSC-CCCS can help scientists ensure their research is being understood by helping them develop their message for their target audience.